The ‘Millennials are Entitled’ Myth Debunked

If I earned a cent, just a cent, every time I heard someone say “Millennials are an entitled bunch”, I’d be as rich as Kylie Jenner by now

And I hear it so much that I decided to write a blog post about it. It’s time I bust this myth wiiiiiiiiiiiiide open

First things first – you can’t objectify opinions like entitlement because it is an opinion…which is subjective. You see, anyone who calls Millennials entitled are looking at them through their own lens. They are referring to their experience of life and comparing it with the behaviours they observe of Millennials.

Now let me tell you something: Millennials are far from entitled. Rather, more than anything, this generation is the most Entrepreneurial in nature.

According to the dictionary definition, Entitled means

to give (a person or thing) a title, right, or claim to something; furnish with grounds for laying claim:

But realistic according to whom?

The earlier generations experienced a completely different world from the ones Millennials were raised in. Hence, they tend to have a certain perception of the world that they grew up and worked in.

It was a time where …

So it’s easy to see how Millennials can get boxed in on a stereotype when they have different expectations from their career.  Think about it, the earliest Baby Boomers probably started working since the early sixties! The world they lived in back then is very different from today.

In the neutral version, the participants were only told that they inherited money and that they needed to choose from a series of investment options. In this version, all the choices were equally valid; the preference for things to remain as they are was not a factor because there was no prior experience to draw upon.In the status quo version, the participants were told they inherited money and the money was already invested in a specific way.

They were then presented with a set of investment options. One of the options retained the portfolio’s current investment strategy (and thus occupied the status quo position). All of the other options on the list represented alternatives to the status quo.

When given a choice to adopt, change, or remain the same, we go with what we’re familiar with. In fact, we defend the world we’re familiar with by attacking the ones who propose to change it.
Isn’t it easier to stay in your comfort zone than to embrace change and go through a whole lot? So it’s not surprising to see Millennials get labelled being ‘Entitled’ for the things they ask for

But the reality is this: when expectations don’t match, people tend to gossip. And they talk about the very person who’s giving them problems. We all do it, don’t we? It’s only natural to complain about the problems we have to the people who understand us. When that happens, it creates an in-group bias. Stories turn into stereotypes that stick.

But hey, Millennials were raised in a better world

Millennials were born and raised in an era where they were pretty well provided for. The Baby Boomers made it a point to raise their Millennials as their friend. It’s Peer-enting, rather than parenting. Baby Boomers are also known as the set of Helicopter parents who would hover around their child to help them in any way they can. Basically, this generation of parents wanted their children to be seen, and heard.

Growing up, Millennials have had unprecedented access to information compared to any other generation before them. They had all the answers to their questions curated into a blank search box in the palm of their hand. And they were the first to feel the impact of that access. It has shaped their perspectives, expectations, and behaviours. It has changed how Millennials do job search, buy stuff, socialise, travel, and how they entertain themselves.

The common sense they bring in to organisations is seen as a challenge to the status quo to the older generations. Millennials have had access and it has empowered them in many ways.

Millennials can be Entrepreneurial..if you give them the chance

Millennials have so much to contribute. They have spent more time on technology and are in online communities that are constantly giving them the information they can use to improve the current systems. Think of it like a software update you get on a smartphone every year or two. They keep learning on-the-go. What they need is a sandbox environment where their ideas can be tested and experimented with. And that begins by doing away with the judgements first.


The way to move forward is to put aside the biases and stereotypes and keep an open mind on what this generation can contribute. Gone are the days where the older you are, the more mature you are. Personally I’ve met young people who are very matured for their age and some seniors who have zero sense of maturity. I’m sure you have too, now that you think about it.

We need to stop hanging on to old belief systems and bring in the new. Mix and mash it and take what works. Try something new, fail, and then try again. It’s a process and a mindset coupled together. The world is changing at rapid speeds today, and if we don’t change along with it, if we hide behind blaming, complaining or giving excuses to avoid change, we will be ones left behind.

Hiding behind an ‘Entitlement’ stereotype does no one any good.

P.S – Did you like this article? Share your thoughts and send this to someone who believes Millennials are entitled 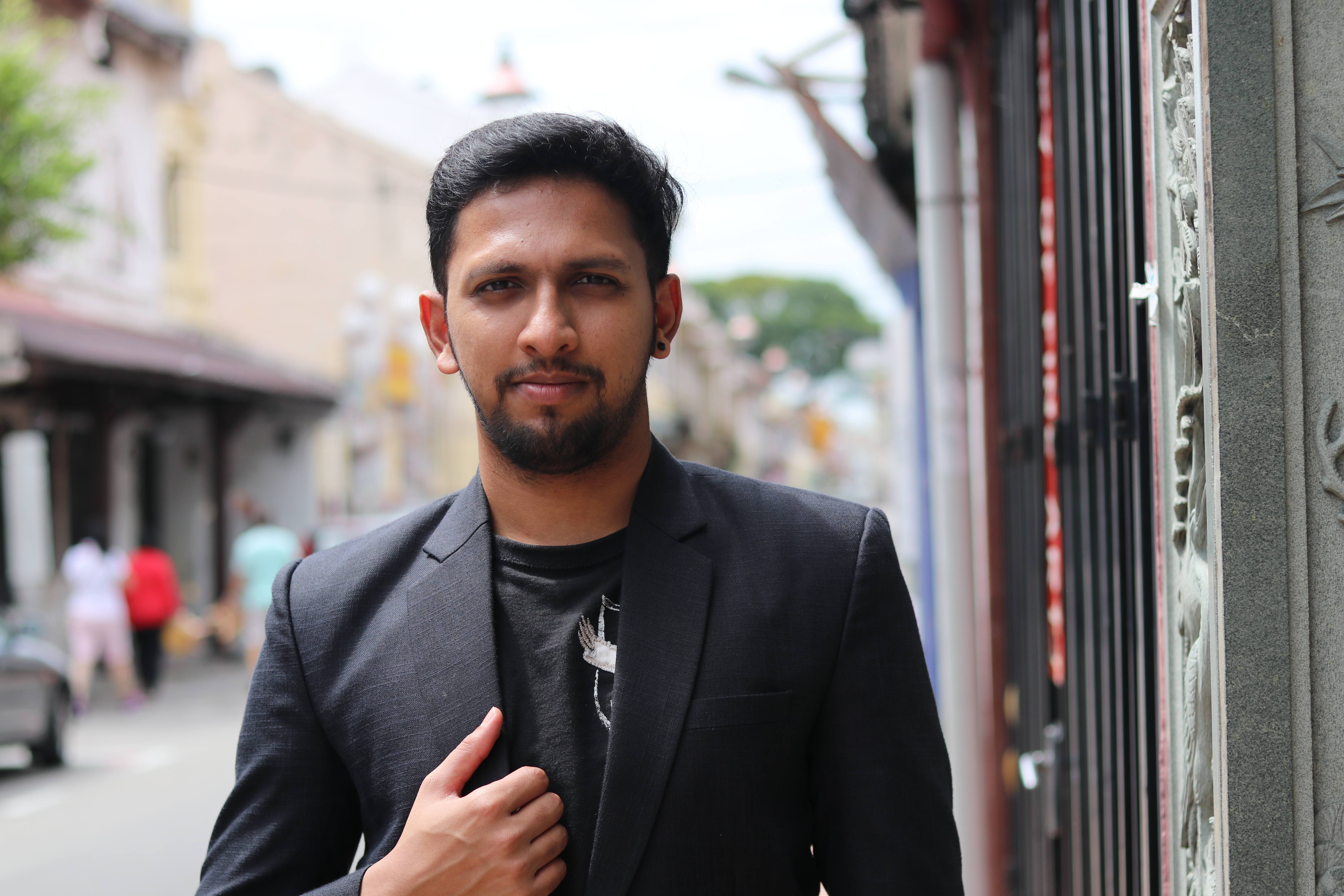